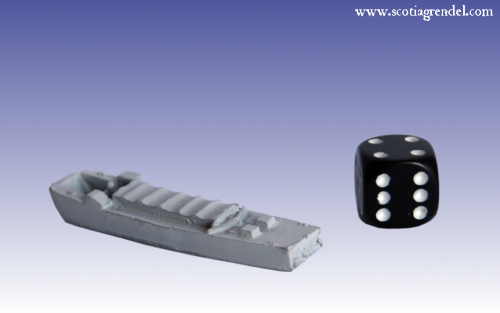 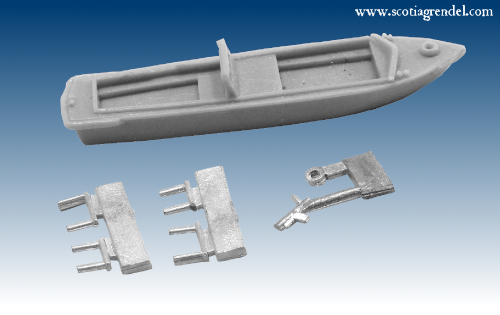 Gross Sturmboot 42 was a WWII German riverine assault craft with a capacity of 40 troops.
£3.25 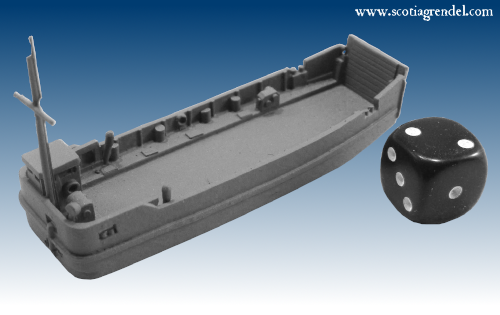 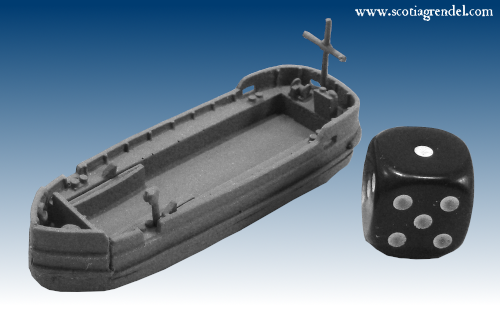